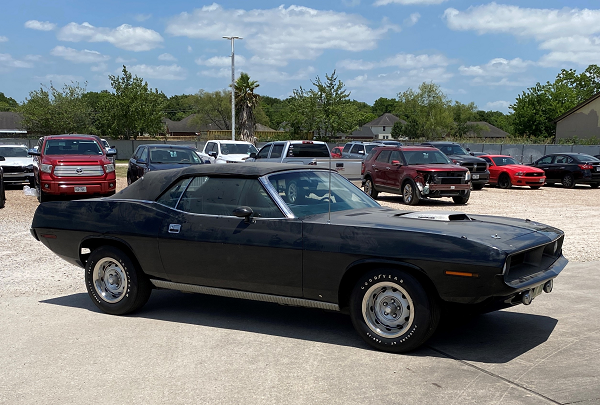 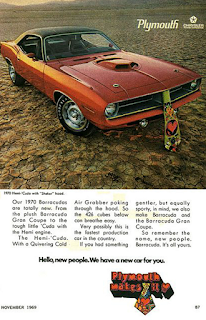 Original Plymouth Advertising
While many of us dream of acquiring a long forgotten Muscle Car, most often that remains a dream. While we won't call this one a Barn Find, nobody can dispute that it was a Hidden Gem! Those in the know were fully aware of this very real and unrestored TX9 black Hemi 'cuda convertible, one of four Hemi 4-speeds built in 1970. You see, Warren, (the original owner!) special ordered this car brand spankin' new back in late 1969. He knew what he wanted and boy did he know his way around an order sheet. 426 Hemi; check! 4-speed Pistol-Grip shifter; check! power windows: check! 8-track tape player; check! hood tie-down pins; check...and the list goes on. You see, Warren knew exactly what he wanted and he would settle for nothing less. He knew this would be a very special car and he also planned on keeping it forever. The deal was made and shortly after, he drove this amazing 'cuda home.
Warren drove the car on a regular basis, wracking up a bit over 30k miles. He made the occasional trip down the 1/4 mile and of course, while somewhat understated compared to many other Hemi Mopars of the era, perhaps showed his taillights to his share of the locals. In 1976, the all new Chrysler LeBarons were introduced and he decided it was time for a new ride. Once again he would go down to his local Chrysler-Plymouth dealer and special order his new car. Upon delivery, he found the LeBaron was somewhat more comfortable, you know, with the air conditioning and automatic transmission, so the 'cuda was safely tucked away. And there it sat, for nearly 50 years! Yes...those in the know tracked him down, offering to purchase the Hemi car. The offers continued to climb, but knowing exactly what he had, Warren had no desire to cash in. Many have heard of the multi-million dollar offers over the years, and I am sure there were many. And yes...when we hosted our Hemi E-Body Convertible Invitational back in 2015, I was able to connect with Warren and extend the invitation. While cordial, telling me about the history of the car and how he came to own it, he had no interest in leaving his town in Texas to join us in Chicago. He was pleasant, quite talkative, (cough-cough! lol) but not interested. I even gave him another call after our initial conversation, and again, while cordial and having another rather long conversation, it was clear he would not be joining us. And then... A couple years ago, Warren lost his long term storage. This is where you may have seen the pictures of a dirty black Hemi rag with the slot mags on the U-Haul open bed trailer. No, the new caretaker didn't drag it out of a barn to load it on the U-Haul, as many now think! Enter long time MCACN participant and native Texan Darryl Wischnewsky. Darryl has an amazing collection that he loves to share. While a majority of his cars are Mopars, he also has a few Shelby's, a Boss '9, several prime examples of General Motors Muscle and more. Remember The Last Hemi Charger R/T and that gorgeous silver '68 Hemi Coronet R/T Unveiled in the Apex Autosports display? Those are just a few that Darryl and his lovely wife have shown with us. Working again with Andrew White of Apex Autosports, one of our fine family of Official MCACN Sponsors, Darryl will be presenting this amazing automobile when we do our first Premier Unveiling Saturday morning, November 19, at 9:30 am. This will be the very first public showing of this car since it was packed away by Warren in the late 70's, and our very first Unveiling of an UNrestored car! Now that in itself is enough reason to join us, don't you think? Add in another 500+ examples of American Muscle and the finest and rarest Corvettes and we have another exciting show in the works for you. And yes, the car will be presented as found, perhaps a bit cleaner and with the proper original Rally Road Wheels and Polyglas GT tires along with the 1976 KK HEMI Texas license plate and inspection sticker on the windshield.
We would like to thank Darryl and Linda along with Andrew and Megan White of Apex Autosports for choosing the Muscle Car and Corvette Nationals as the place to show this rarity for the very first time since 1976. While I am sure the Mopar fans will flip out, this historical Muscle Car is a must see for anyone into American Muscle, no matter what brand you prefer, and that is what MCACN is all about.
Please plan on joining us Saturday, November 19, and Sunday, November 20 when we return to the beautiful Donald E. Stephens Convention Center in Rosemont (SUBURBAN Chicago) just minutes from the Chicago O'Hare Airport. Easily accessed via I-294 with no need to drive through city traffic, or you can easily fly into O'Hare and jump on one of the many hotel shuttles. If you fly in, there is no need to rent a car, as everything you could want is within walking distance of the show. In fact, five of our six Official Host Hotels are right across the street and the sixth is just a few blocks away and offers door-to-door free shuttle service. You can read about all six and book your rooms now by clicking here:
The MCACN team would like to wish you, your family and friends a safe, enjoyable and relaxing Memorial Day. Let's not forget that Memorial Day is a time to honor those who have died in American wars. 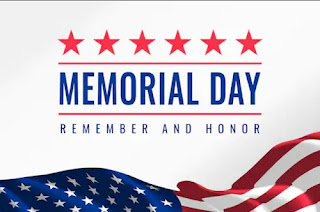 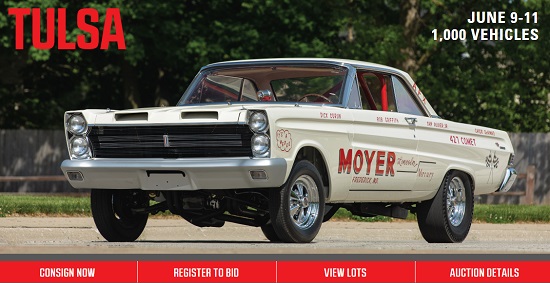 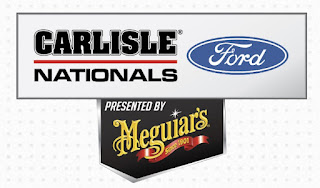 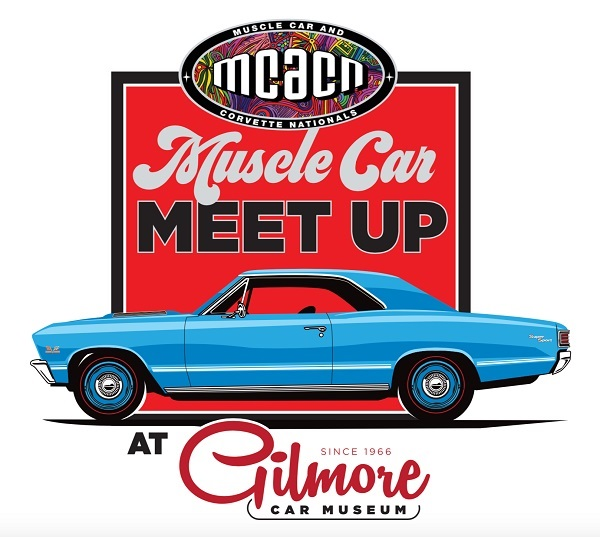 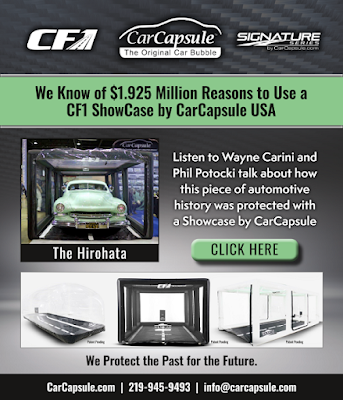 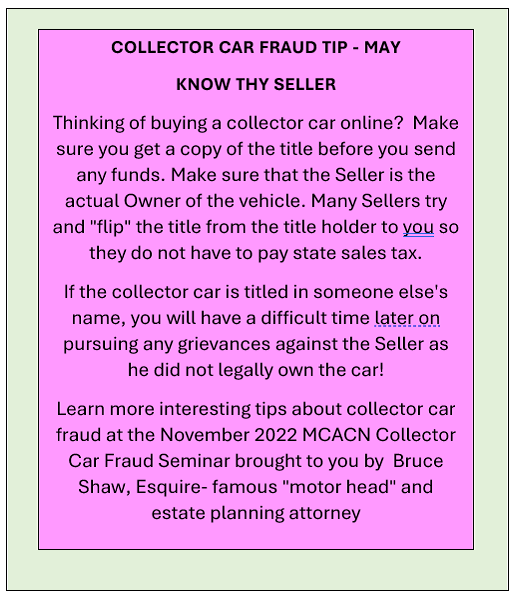 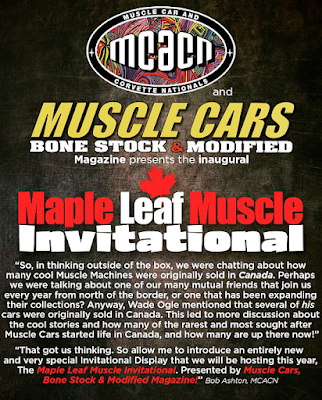