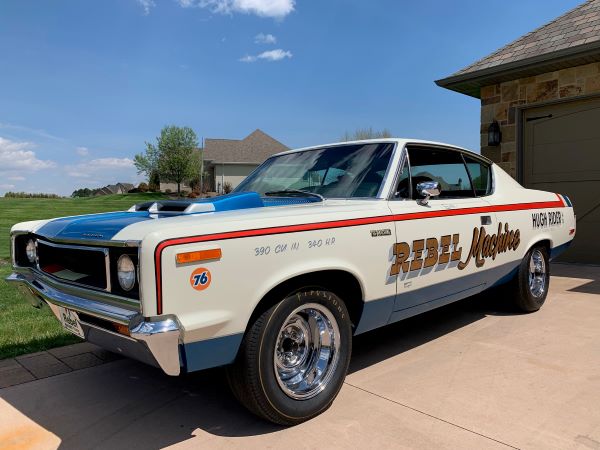 If you joined us last year at the MCACN show, you saw the incredible dealer-themed special display that was created by Ian Webb, Rich Corsello and a whole team of people that gave 110%. Dubbed the "Nash Nutz Invitational", it was a huge hit. Of course the cars were over the top, but it was all the other memorabilia, parts and the display itself that took things to another level. And the best part was the people that made it happen. Like several displays at our show, this became a major party area. It wasn't a "private" party, but one that welcomed every spectator and participant. OK...so there was a reason, but it was a good one. The whole display was designed to educate us all about American Motors Performance and Muscle. The cars, which included TWO Official Unveilings of Gremlins(!) and what is most likely the finest restored SC/Rambler ever to be shown were just a few of the highlights. 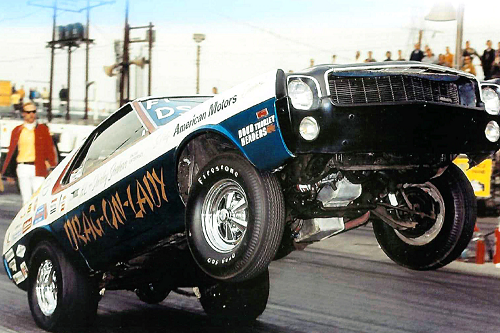 So in our never ending quest to "raise the bar", Ian, Rich and the Nash Nutz gang are returning with another all new theme, with all new cars. This year you will see a race inspired theme, and when we say they are raising the bar, we mean it! Of course, you'll see several SS/AMX's, the above original drag racer Machine but wait...it gets even better! The Nash Nutz will also be hosting Shirley Shahan aka The Drag-On Lady, along with not just one, but TWO of her original drag cars! Seriously...could it get any better? Well yes, yes it can! You will also see an AMC Pikes Peak Pace Car, several truly unexpected treasures and again, some great parts and memorabilia. 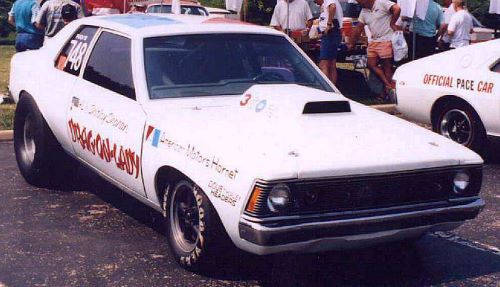 Shirley Shahan is among the most respected and legendary racers of the late 60's and 70's era, truly a pioneer who was the first female to win an NHRA event back in 1965. She was always a solid contender and national record holder and she drew thousands of fans to tracks across the country. Shirley is a member of both the Drag Racing Hall of Fame and the International Motorsports Hall of Fame. And to make things even better, she is a heck of a story teller and a sweet lady that loves to share. We are truly honored to host Shirley, who is joining us from California and will be with us both Saturday and Sunday. Welcome Shirley, we can't wait to have you join us! 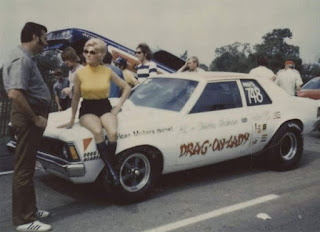